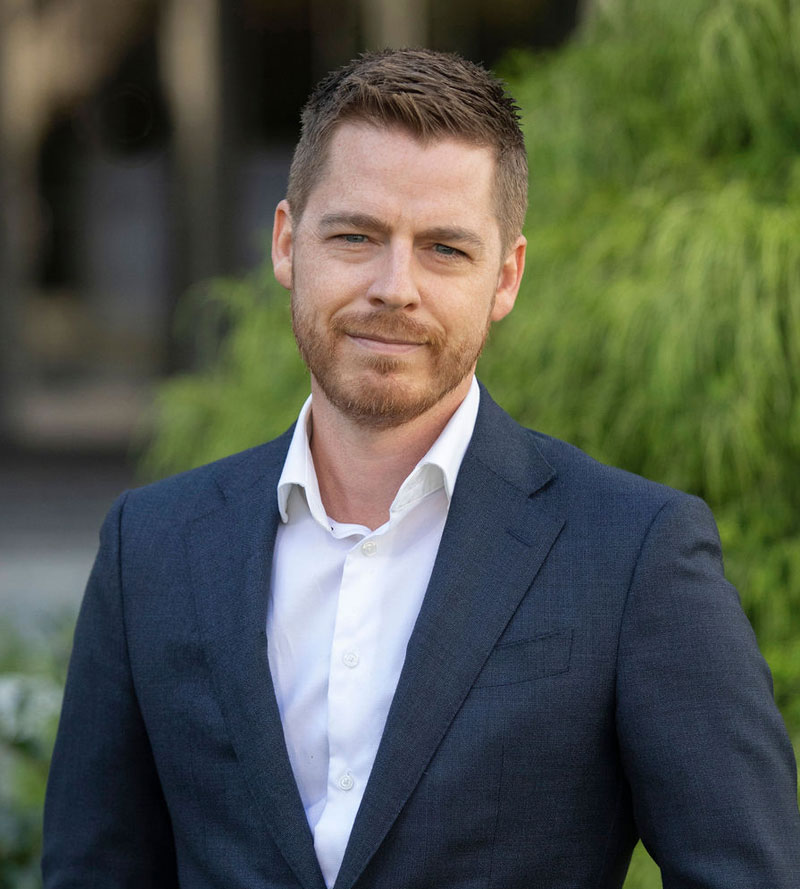 Josh is the chair of Pierce McCoy’s employment law team. A seasoned attorney who has practiced exclusively in the area of employment law since 2008, Josh has represented clients from all walks of life across a wide spectrum of industries. He has represented executives from large companies, university deans, surgeons, and attorneys. But he has also helped the pipe layer, the janitor, and those in other blue collar vocations. His business clients have included companies in the healthcare sector, defense contracting, and real estate, among others.

For his expertise in the field of labor and employment, Josh has been interviewed in a number of news stories, including in CNN Money. And his cases have been featured in both local and national publications, such as Law 360. For his work, Josh has been recognized by Virginia Business Magazine‘s list of “Legal Elite” and as a “Top Lawyer” by Coastal Virginia Magazine.

“Truthful, wise words are like goads,” (Eccl. 12:10), which means that they point us in the right direction. Accordingly, “the most important characteristic for a lawyer is truthfulness to our clients, even if the truth is difficult,” as Josh tells the lawyers on his team. As a result, both individuals and business clients have come to trust Josh’s judgment on a host of complicated issues that touch the workplace, whether in making a difficult legal decision or trusting Josh to represent them in litigation.

Josh hails from a poor coal mining town without affluence. That upbringing has been invaluable to Josh’s law practice, as it not only taught him the value of determination and grit, but has also given him the ability to relate to people from all walks of life. He resides in Chesapeake with his wife and four sons. When Josh is not practicing law or fathering his boys, he loves to cook, read the Atlantic, and appreciates the rejuvenation that seems to always result from a good hike. He is a member of New Life Church in Virginia Beach.

For his expertise in this field, Josh has been interviewed for stories featured in:

Additionally, some of the matters on which he has worked have been published in:

Can an Employee Be Terminated While on Medical Leave?